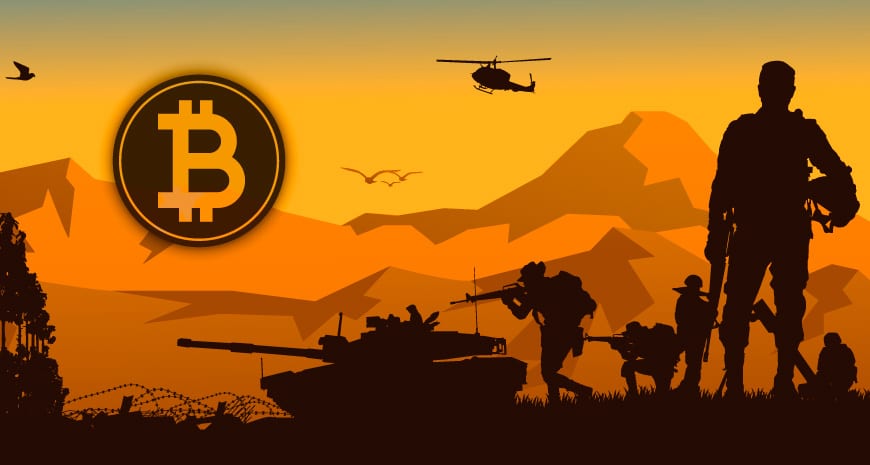 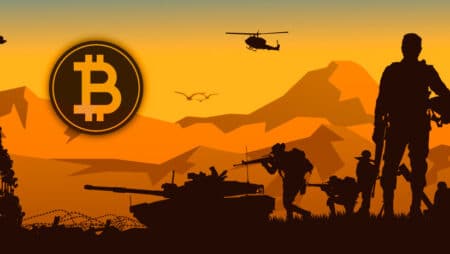 Many stakeholders across the globe are discussing the high-intensity emissions associated with Bitcoin and its mining. But then, the comparison of Bitcoin’s emissions with the Military-Industrial Complex (MIC), which is deeply associated with the conventional financial system, is an eye-opener.

According to the Centre for Alternative Finance of Cambridge University, the total amount of carbon dioxide emitted by the energy involved in the mining of Bitcoin is around 44.1 million tons. This is only 0.09% of the 50,000 Mt emissions of total CO2 in the world. Further analyses reveal that this is approximately 55-65 times less than the emissions associated with MIC, which should help the case of digital currencies.

The biggest contribution in the MIC emissions comes from the militaries of the US, UK, and nations in the European Union. The US military is the biggest contributor in terms of its carbon footprint of 56.9 Mt in 2019. Adding further to this emission is the use of fuel, biogenic emissions, and other indirect jobs related to the military, and the total figure then reaches 336.9 Mt. In comparison, the emissions related to Bitcoin mining are only one-seventh of this number. Similarly, for the UK, we have the total admission output for 2017-18 stacked at 772.5 Mt. For the European Union with 27 Nations, a total of 24.83 Mt of CO2 had been emitted in the year 2019.

It is crystal clear from the above figures that emissions related to Bitcoin mining and other cryptocurrencies are relatively small regarding their contribution to CO2 emissions in the environment. It is necessary that all stakeholders, including the government and environmentalists, adopt the right perspective in anchoring the effectiveness of new and emerging technologies (such as Bitcoin, blockchain technology, etc.) on the ecological front. If Bitcoin and other cryptocurrencies have to be taken to task regarding their potential impact on the environment, then the same logic must also apply to the conventional financial system and the military-industrial complex, which are way more polluting than the digital coins.